1. Before becoming “The Beatles”, the 5 members of the group were nicknamed The Quarrymen. After the farewell of two members and the arrival of George Harrison, the Beatles are finally born.

3. The Beatles hold the record in Great Britain in the best selling singles chart: 17!

4. Pattie Boyd. The British model inspired her husband, George Harrison, to write Something in 1969, before being noticed by Eric Clapton. The two men had a "duel" playing the guitar to win the woman's affection; an incredible triangle of love and music.

5. The music of Paul McCartney's song Yesterday, recently declared the most famous piece of the century by a BBC poll, was created before words. Paul worked on the words 'scrambled eggs, oh my baby how I love your legs' before arriving at the creation of 'yesterday, all my troubles seemed so far away.'

7. The band was founded in 1956 by a very young John Lennon and his schoolmates in Liverpool. Paul McCartney joined the band starting from July 6 of the same year, and it is thanks to him that Lennon met George Harrison, who was introduced to him by Paul. The historical change dates back to 1959 when the Quarryman disbanded and formed the Beatles.

8. On February 9, 1964, the Beatles debuted in the United States; the Liverpool band took part in the Ed Sullivan Show.

If you have any of these, you may be in luck!

To learn more about these collectibles and how to sell your collection, CLICK OR TAP HERE

From A to Z here are some of the top most collectible categories. 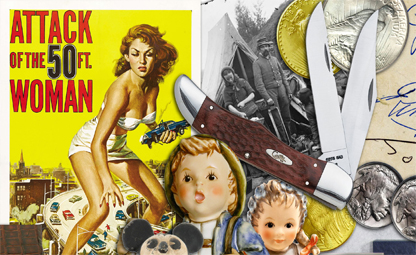 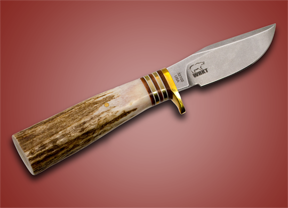 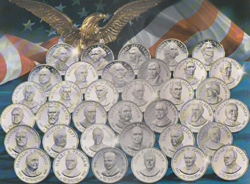 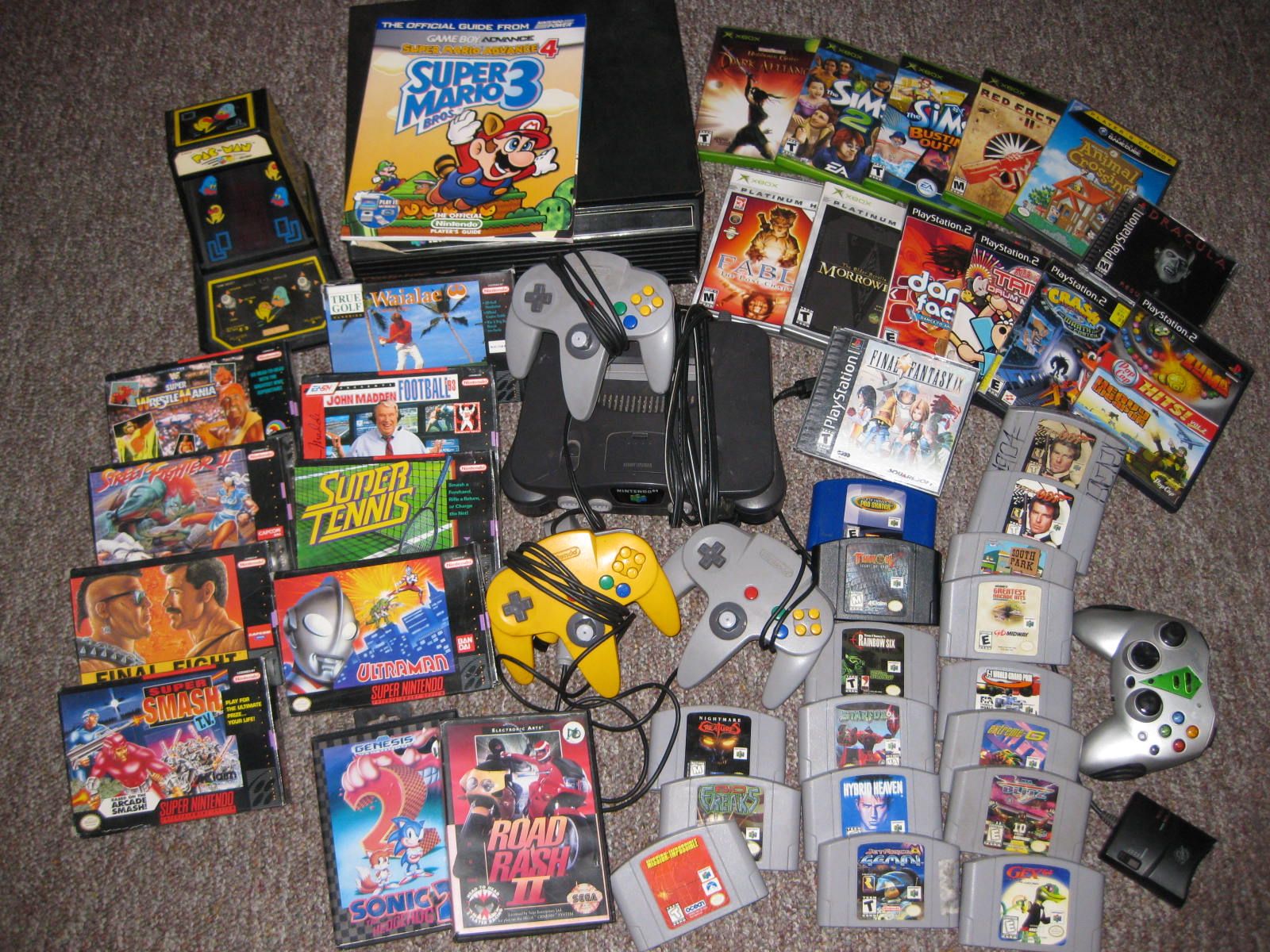 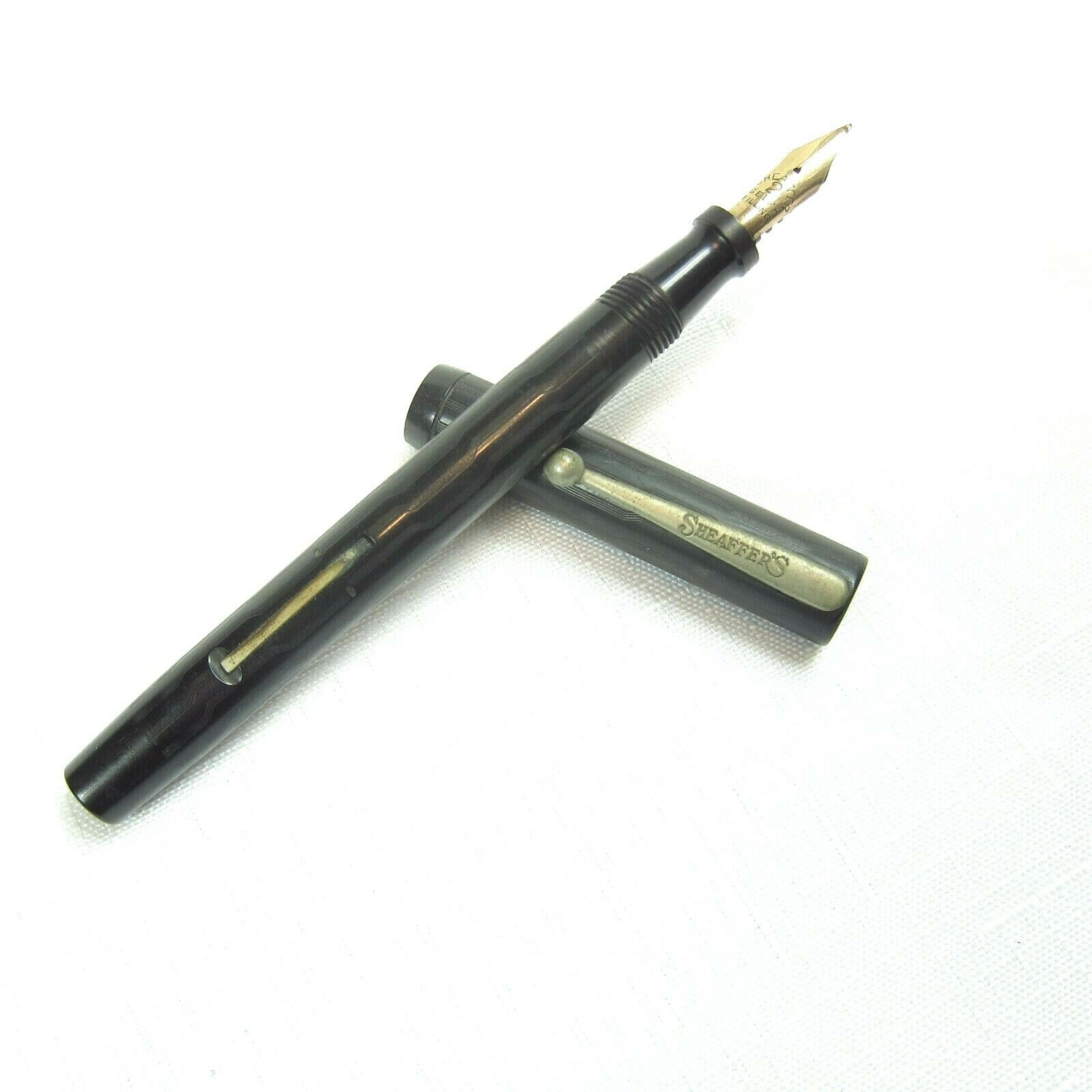 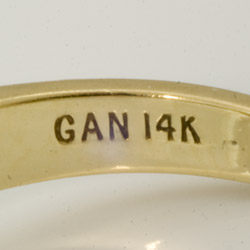 2nd Markets → This company specializes in buying large collections. They will buy your Beatles collection or estate from the privacy of home, click the CONTACT or LEARN MORE buttons below.

Contact Us Drop us a line and let us know how we can be of help.